Commissioner Cynthia Miller, City of District Heights, Ward 1 has been an elected official since 2014.  Commissioner Miller is the Liaison for General Government and has 35 years of combined experience working in the federal, non-profit, private and public sectors and has lived in District Heights for 23 years. 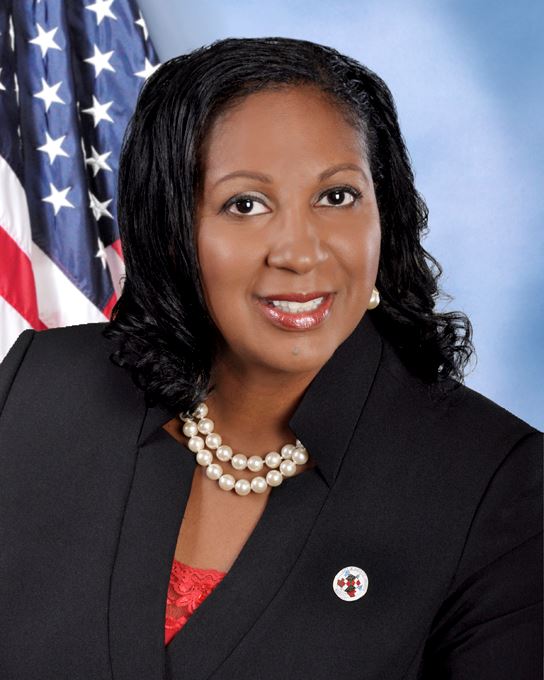 Served as a Management Analyst, with the U.S. Interagency Council on Homelessness; a federal agency that partners with 19 other federal agencies, governors and mayors of 49 states, the District of Columbia, and the 3 U.S. territories to end homelessness for veterans and families. She worked closely with the White House, Congressional staff, advocacy and stakeholder groups on innovative programs such as Housing First, Homes for Veterans, and National Strategic Plan to End Homelessness. Also, worked as the Director and Assistant Director of Membership for the Federal Managers Association for 14 years where she provided leadership for Conference Management, Marketing, Membership and Recruitment.