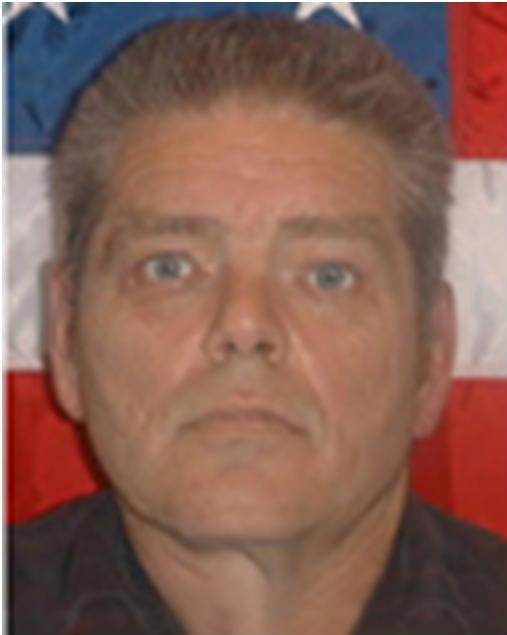 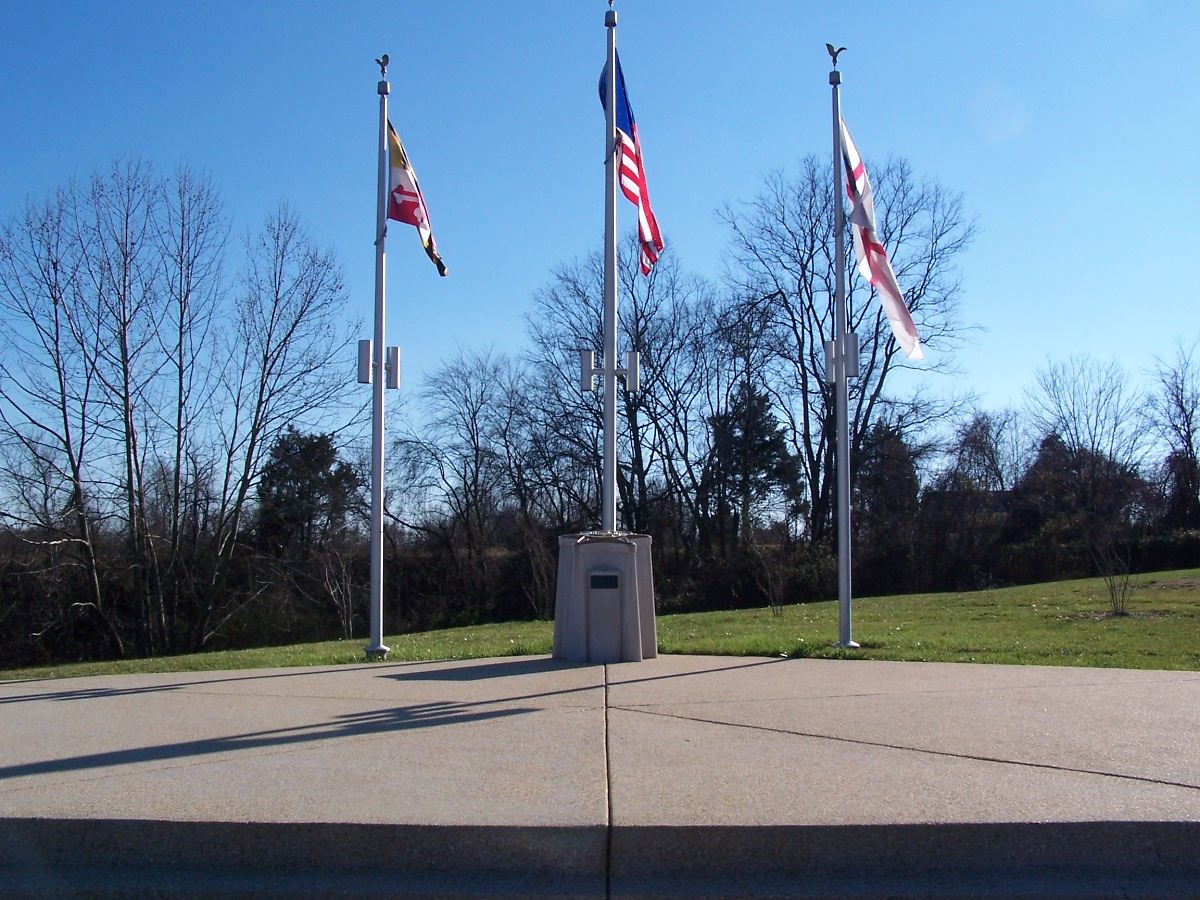 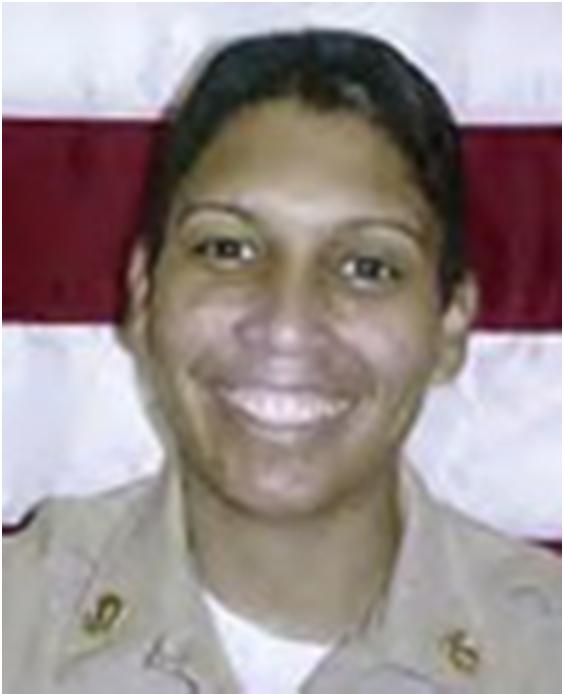 Sergeant James Arnaud and Deputy First Class Elizabeth Magruder were shot and killed while attempting to serve a psychiatric petition on an individual at a residence on Lynmont Drive, in Adelphi, MD.
The suspect retreated to a rear bedroom and opened fire with a handgun. Sergeany Arnaud and Deputy First Class Magruder were both shot. The suspect fled the scene following the shootings, but was arrested two days later after undercover officers spotted him coming from an apartment building approximately two miles from the scene of the shooting. The handgun used in the murders was recovered from the suspect.

The suspect was found guilty of two counts of second degree murder in November of 2003. In September of 2005, the convictions were overturned on appeal, and a new trial was ordered. He was again convicted, and was sentenced to 30 years in prison.